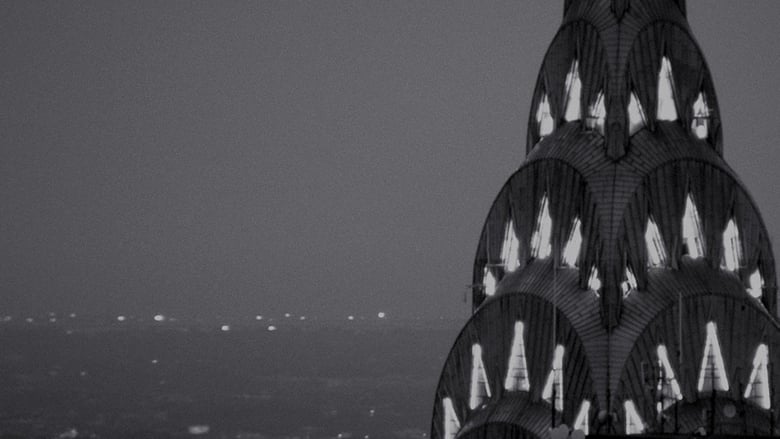 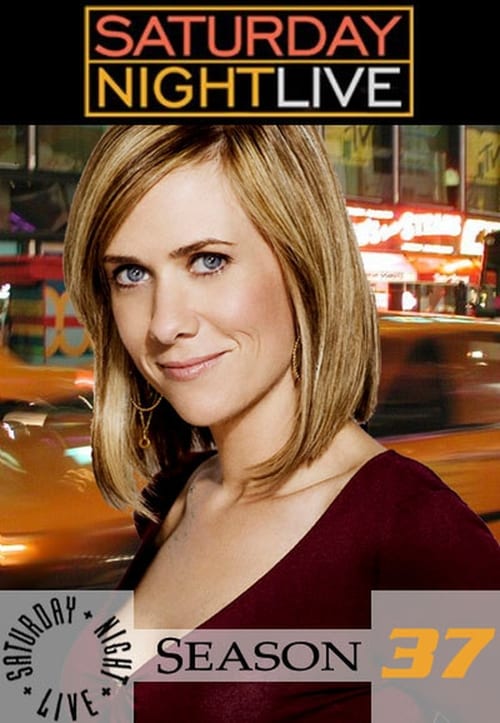 Saturday Night Live aired its thirty-seventh season during the 2011–2012 television season on NBC. The season officially began on September 24, 2011 with host Alec Baldwin, who returned to host for a record sixteenth time and with musical guest Radiohead and ended on May 19, 2012 with host and musical guest Mick Jagger. The season began with minimal changes to the cast, as everyone from the prior year returned. The only major change that occurred was Nasim Pedrad being upgraded from being a featured player to repertory status. Kate McKinnon joined the cast midseason, as a featured player for the last 5 episodes of the season, making her debut on April 7, 2012. McKinnon's addition was announced March 28, 2012. McKinnon is SNL's first openly gay cast member hired since Terry Sweeney in 1985, and the show's first openly gay female cast member. This would be the final season for seven-year vets Andy Samberg and Kristen Wiig, both cast members since 2005. As well, Abby Elliott, who had been a cast member since 2008, would be let go from the show after four seasons. Second year featured player Paul Brittain also exited abruptly halfway through the season, making his final appearance on January 14, 2012. 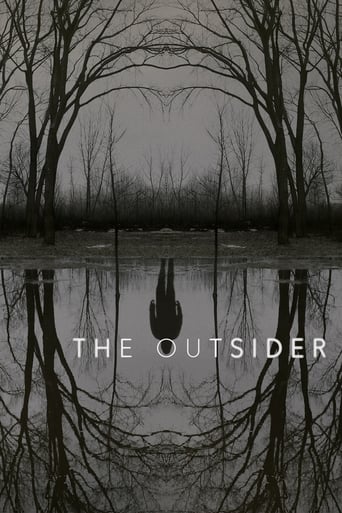 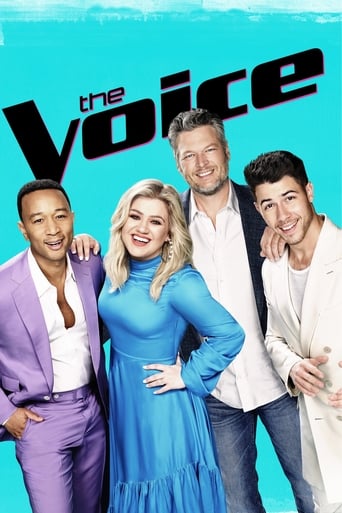