By the end of 1974, Mars, Venus, Mercury and Jupiter had all been visited by spacecraft. For the first time scientists saw in sharp detail the continents, mountains, valleys and volcanoes of other worlds. Tonight's programme shows how these geological features give clues to the way the planets evolved; how they have helped scientists in their attempt to reach back 5,000 million years to understand the formation of the solar system itself. 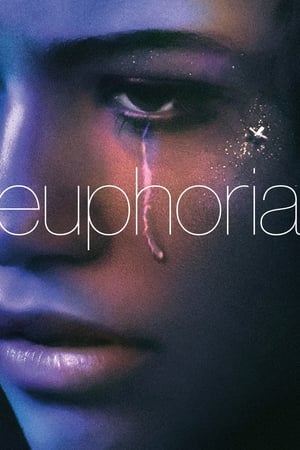 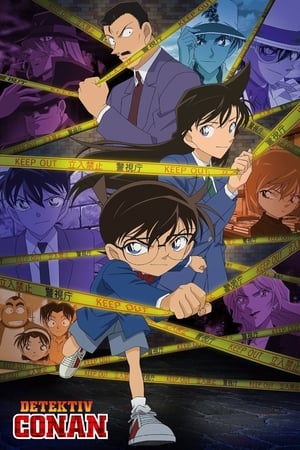 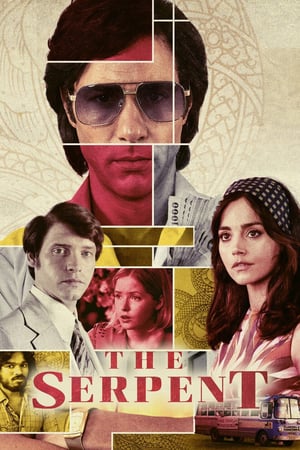 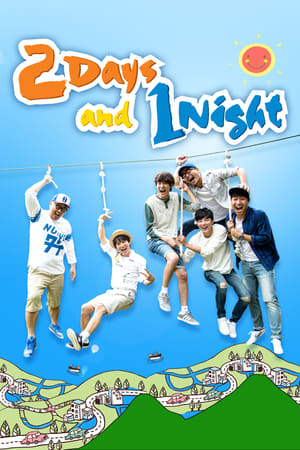 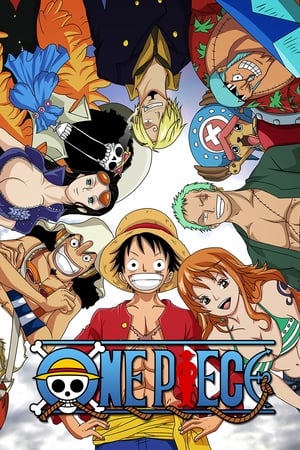