Is it possible to use a knowledge of forensic science, not to catch a killer, but to commit a perfect murder? Modern forensic science should make it impossible to commit murder and get away with it. But how easy would it be to outfox the detectives? With the help of top forensic scientists, and real-life murder investigations, we explore whether it's possible to commit a perfect murder. The body is the most important piece of evidence in any murder. Pathologist Dr Richard Shepherd reveals the crucial clues that give away the secrets of a suspicious death. Dr Lee Goff can work out a time of death from just a few maggots on a corpse. To really understand the way a human decomposes he relies on experiments - and dead pigs make ideal human models. And what is the perfect murder weapon? Probably Agatha Christie's favourite - poison. It leaves no marks on the body, and the victim may not even realise what has happened until it's too late. But there still might not be a perfect murder. The world's most notorious poisoner - Harold Shipman - was eventually caught. 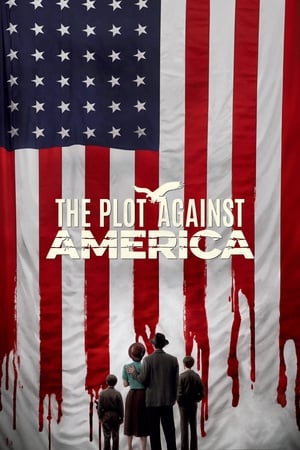 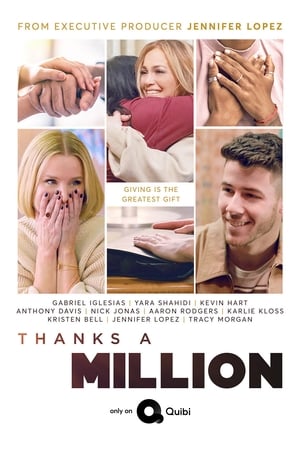 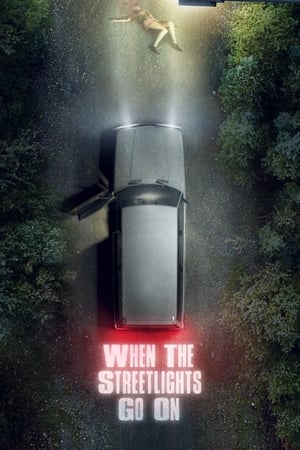