After completing their training, Biscuit sends the exausted Gon and Killua to face Knuckle. Looking at the condition fo their opponents, Knuckle boasts that they could never move him an inch and bets his token on it. However His assumptions are proven wrong when Gon manages to land a powerful hit that knocks him out cold, and after awakening, Knuckle agrees that he will help them with their training until the deadline for returning the token comes. Meanwhile at the nest, Neferpitou focuses herself into reviving Kite for a second chance to fight him and Netero's team starts taking down small groups of Chimera Ants that bring the attention of the captains, while the king grows strong inside the queen's womb. As Gon and Killua spend their days training with Biscuit and sparring with Knuckle, Shoot, the second of Morel's disciples make plans about how to deal with them. 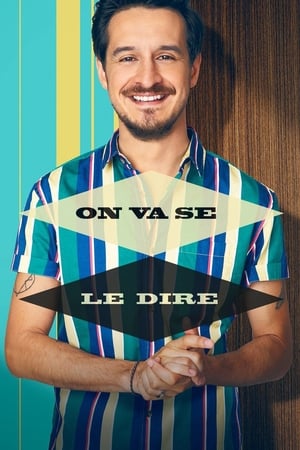 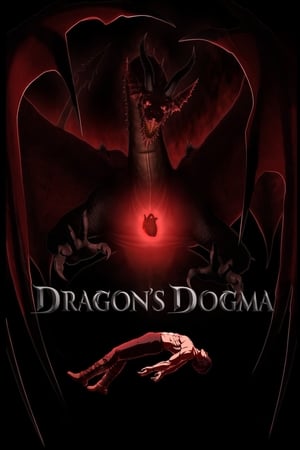